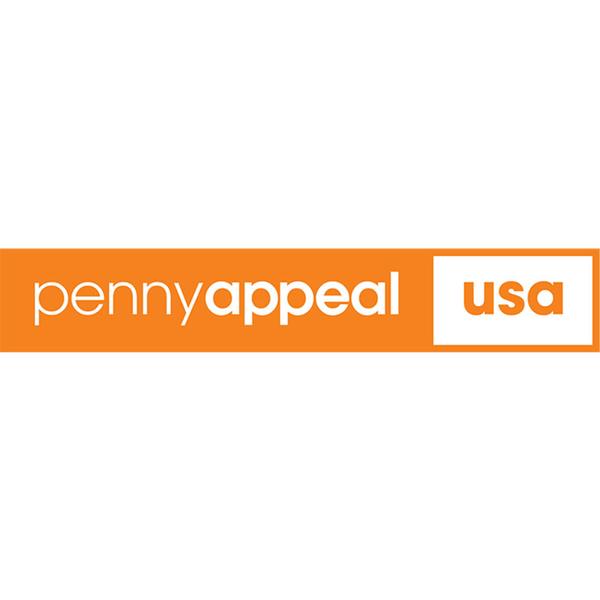 On August 4, 2020, an explosion at the port of Beirut Lebanon, took the lives of +200 people and left 300,000 Lebanese families homeless. The explosion shattering the city and overwhelmed an already over-stretched medical system.

The impact was so intense that it rippled through several areas of the capital and was heard over 150 miles away on the island of Cyprus. The explosion was due to large amounts of ammonium nitrate being stored in warehouses.

Prior to the explosion, Lebanon was already undergoing the worst economic crisis in the nation’s history. According to the UN, almost half of the country is living below the poverty line. People have lost access to basic needs such as food, medicine and healthcare. In cities like Tripoli, the most impoverished in the country, 60% of the population has an income of only $1 per day. The country also hosts more than two million refugees from Syria and Palestine.

Immediately after the explosion, the PaliRoots and Penny Appeal communities responded to the urgent work that’s needed on the ground. Our international team is on the ground working with local partners to provide food, medical aid, and shelter.

A total of $33,049 was raised to support the needs of people impacted by the blasts in Lebanon.

We provided 2,194 food packs to Lebanese people in need and are covering 32 families’ rent for 3 months. We have also started the rehabilitation process for homes that were destroyed in the explosion. Thus far, 10 homes have been completed and 30+ are ongoing or pending.