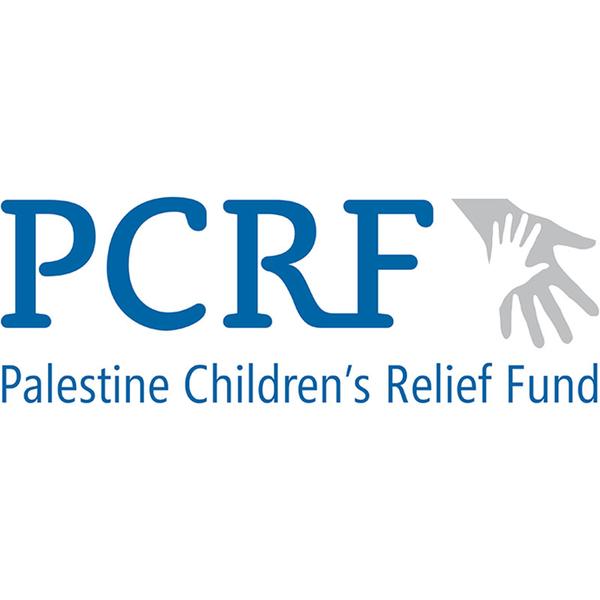 In the Gaza Strip, it is estimated that over 100+ children will be diagnosed with cancer each year. Sadly, 100% of children affected with cancer in Gaza have to leave to seek care, making expensive and often dangerous treks outside of Gaza. That is why, in 2013, the PCRF decided to build the first-ever public cancer department for children in Beit Jala Hospital. However, the process is not easy, needing to overcome constant obstacles such as funds and sourcing equipment, made nearly impossible due to restrictions and blockades.

Yet through all hold-ups, the Pediatric Oncology Department at Beit Jala Hospital in the West Bank was built and has been a success. According to the PCRF,

“The building of this department was sparked by the untimely death of our founding head social worker, Huda Al Masri, from leukemia in July 2009. At that time, there was no department for children with cancer in the Palestinian ministry of health, meaning that sick patients had to cross military checkpoints on a regular basis – if they could get permits – for treatment.”

Today, this program helped care for more than 800 children born in Palestine who need treatment to live another day.

The PaliRoots community has been able to help garner over $8,243.74 towards the Pediatric Oncology Department. This has helped over 16 children with treatment.

The Pediatric Oncology Department at Beit Jala Hospital has been a model for success in the West Bank, which is currently being initiated in Gaza as well, via the The Dr. Musa & Suhaila Nasir Gaza Pediatric Cancer Department. Helping ensure the long term success of these projects via ongoing fundraisers is vital to making sure that there are stable and effective treatment options for children suffering from cancer in all of Palestine right now and for generations to come.